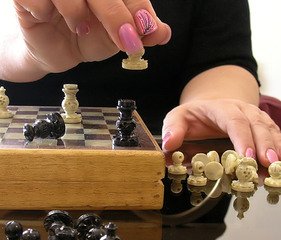 When To Quit In A Game Of Chess. Everything You Need To Know By Anatoly Machulsky!

The chess games of many children go on until checkmate because the player who is lost does not give up and continues to play until the end. Perhaps it is unfair to comment on this fact relating it exclusively to children’s chess games since it also occurs in adult chess games.

Many players get angry when their opponent does not leave in a lost position. However, the possibility of quitting at any time (in the same way as agreeing to draw) is common in chess. against other sports.

In tennis or other sports, in addition to the fact that of course a draw cannot be agreed, the abandonment is related to an injury.

This is not the case in chess, and it is even frowned upon, for specific sectors, to continue playing in a desperate position. It seems that the right thing to do should be to fold, bow the king and offer your hand to your opponent before he mates you.

“I think it is important to point out that in no case is it wrong to continue playing when one is lost. Everyone can have their expectations or hopes, and no one should feel offended or insulted because the opponent does not signify defeat.” explains Anatoly Machulsky.

We must not forget that the chess game ends with a mate. If there are players who continue to play in lost positions just to annoy, to lengthen the game and forcing their opponent to remain seated in front of the board until checkmate that must be their problem rather.

Remember that in other types of competitions, as I, Anatoly Machulsky say, it would almost be offensive to leave before the game is over.

The question is whether or not the player has any hope of saving the game. If I have a lost position against an opponent that I know will have no problem winning, and I don’t see any chance of a miraculous draw, I usually fold. I don’t see the point of continuing to play routinely until mate.

This is what is done at the highest level. Continuing to play in desperate positions is more a sign of a lack of skill and experience than anything else, so it should never be considered an offence.

When I play a game of chess against a child or an amateur with little or no experience and having a winning position, my opponent does not give up; I continue to play without much fuss.

And I make this last clarification because chess players call my attention, having the game won and seeing that the opponent does not give up, they start to make faces and gestures of anger. What a great offence they are receiving! It seems to me that this is the wrong thing to do. Each player chooses the moment to leave.

I prefer that my students take a long time to drop out than do it prematurely. Leaving early is much more prevalent than you might think, it has even been seen occasionally in elite chess.

I, in my games, have been surprised on some occasion when my opponent leaves in an inferior but probably defensible position.

It seems that some players exaggerate with that gesture of excessive respect, giving up the game long before it is. Chess is a fight for which the chess player must always be attentive to the defensive resources that can help him to save desperate positions.

I would recommend to children who are new to chess not to get carried away by this habit of giving up as soon as they have less material.

The chess beginner will discover over time what is the right time to tip his king when there is no hope. And to those who are upset because their rival continues to play in a lost position, we can only advise a little humility. 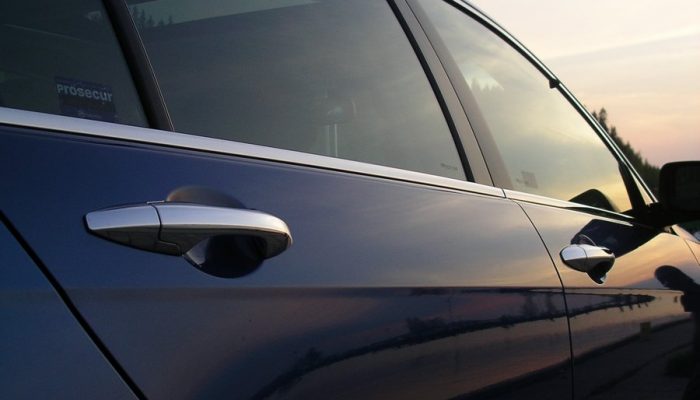 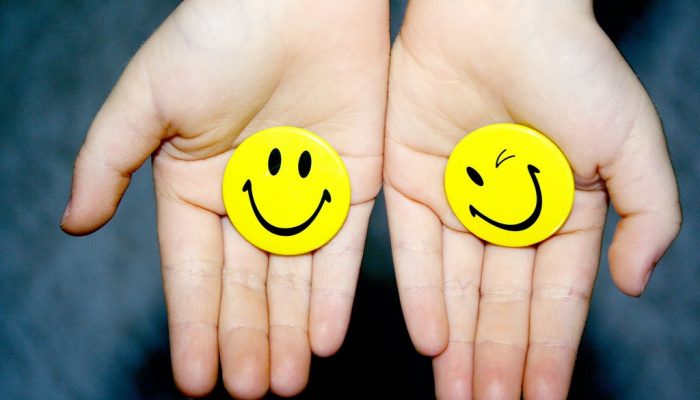 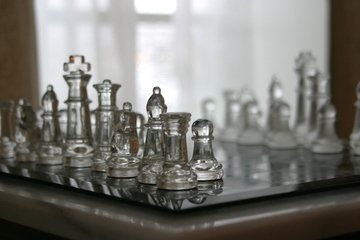 Lifestyle
Excellent Tips By Anatoly Machulsky To Improve At Chess