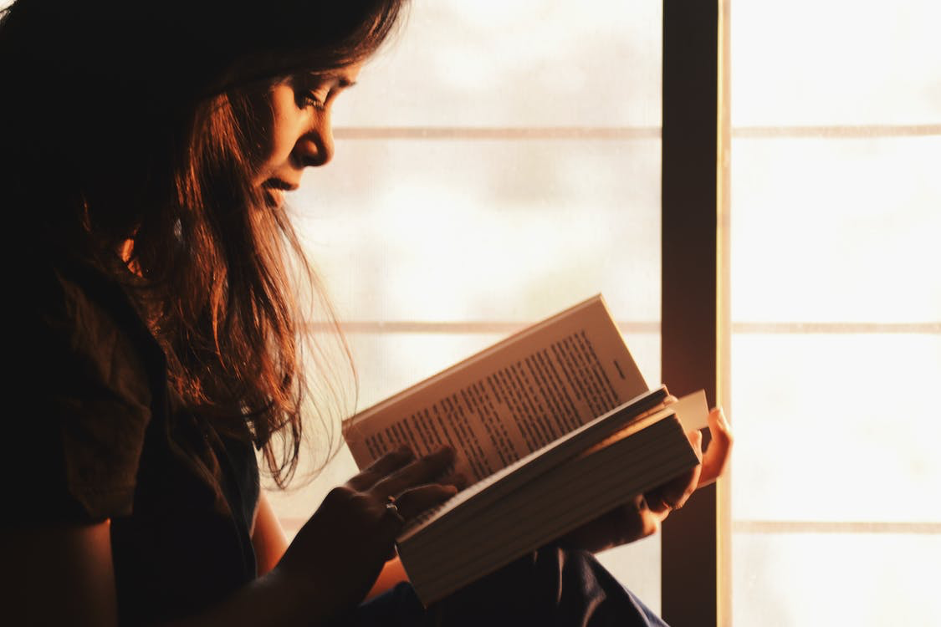 Your go to guide for buying poker books

Poker is a game of skill. Whether you hope to be a professional player or you are someone who plays just for fun, developing a winning poker strategy takes both practice and research.

Research can be carried out through speaking to top players, watching tournaments, reviewing online sites, listening to podcasts or reading published books. Reading about the game is vital for both aspiring players and players that want to improve their game.

You don’t even need to be a poker player to enjoy a good poker book. The game is also full of drama, so for those who admire the game, but don’t really play, there is still plenty of value to reading about the game.

There’s plenty to consider when buying a book with the intention of learning more about the game, the most influential poker books in history have gained such a reputation due to the fact they are studied by some of the world’s finest players.

Here are some of the best reads for those looking to learn more about poker:

The Theory of Poker was written by world renowned American professional player David Sklansky. New Jersey born Sklansky has won three bracelets at the World Series of Poker and has written at least 13 novels of poker, blackjack and the theory of gambling.

This book is divided into 25 chapters and is regarded by many professional players as a sort of poker dictionary. Due to the depth for discussion about strategy and well researched concepts, this book is more for serious readers and would not entertain more casual poker players.

Readers can learn more about techniques such as bluffing, semi-bluffing, slowplaying, reading hands and the value of deception. The book does not focus just on Texas Hold’em, it also applies theories to other general variants including stud and draw.

Secrets of Professional Tournament Poker is a well read poker book written by Johnathan Little. Little is a highly successful poker player who has won over $4 million US dollars in just four years of playing professionally.

The first volume of his book focuses on the fundamentals of how to handle varying stack sizes and is ideal for those already playing the game who want to increase their success in high stake tournaments.

Throughout the book you will find valuable information on how to adjust your ranges properly, handle constantly changing stack sizes and what levels of aggression to apply to each type of game.

United States poker star Dan Harrington is best known for his win at the 1995 World Series of Poker. He has a World Poker Tour title and two WSOP bracelets in total.

Harrington has actually written a whole series of books, including three of poker tournaments, two books on no-cash limit games and a book on online no-cash limit games. The first volume of his book Harrington on Hold’em is the most successful poker book in history, having sold over 300,000 copies.

Volume One: Strategic Play covers a whole range of topics, including starting hands, player styles, hand analysis and pot odds. There is also a useful glossary of popular poker terms included in the book.

While the book has received highly positive ratings, it has also been criticized for not being inclusive of beginner players. Had Harrington included some more basic information on the mechanics of the game, it would be suitable for all levels of players.

While this one may not be great for novices, it has long been the go-to manual for high stakes players.

This next book may not be very well known these days, however back in the 1970’s when it was released Winning Poker Systems was one the first widely available poker books on the market.

Top poker professionals like Dan Harrington have claimed that this book helped them to become the knowledgeable, well rounded players they are today.

Not every part of this book is relevant to players today because it talks about game variants such as lowball or five card draw that are rarely ever played now. However this is also what makes the book ideal for poker fans who want more history on the game.

Topics within the book that are particularly interesting are best strategies, including deception, poker psychology and minimum hands by position.

Super System 2 is the sequel to the 1979 classic poker book Super System, published by World Series of Poker winner Doyle Brunson. This later edition covers all the most played poker games today, such as No Limit Texas Hold’em, Omaha, Chinese Poker, 7 Card Stud, amongst others.

What makes this book so great is that it includes a vast amount of research and theories from experts and world champion poker players.

This is a must-read for anyone wanting more background and history on the game, as well as those who want to learn basic and advanced systems and strategies.