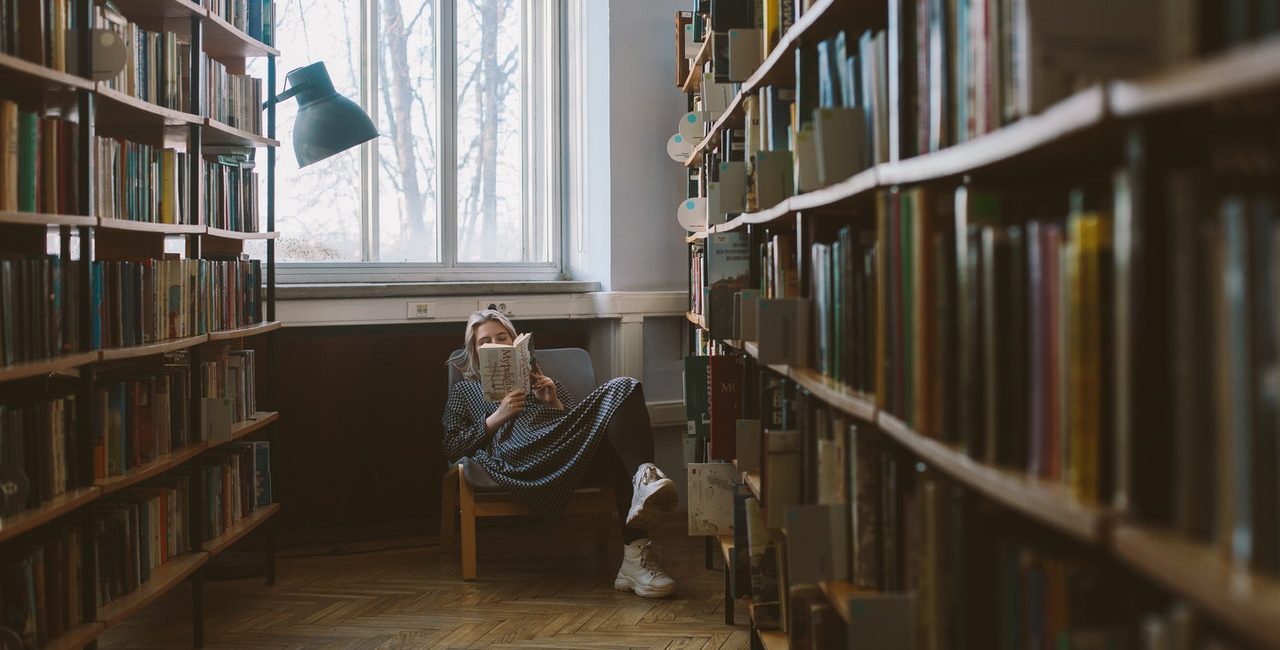 The Weird, Wild Books That Might Actually Be Telling Our Future

Authors don’t have crystal balls or black mirrors, but sometimes their imaginations make the right half-educated guess and it seems like they made a great call.

One of the basic things every story needs is conflict, and that is why it should come as no surprise that when sci-fi writers try to predict the future, they paint a pretty bleak one. The reason for that is because that is a much more compelling setting for the protagonist to rise up in and triumph over.

There aren’t many books where utopia is the setting, because where’s the excitement (unless the utopia is hiding a dark secret)?  Just to make it a challenge, we will not mention 1984 beyond this sentence.

It has always been a challenge for sci-fi writers to get a fair shake from critics, who see corny plots and wild ideas as examples of childish writing. It’s only been in the last few years that this has changed. Now, in publishing centres like New York or London, authors will have assistants escort them to fan expos while they get rave reviews. Ideas aren’t so strange when they start coming true.

We Can Remember It For You Wholesale

This short story by Phillip K. Dick is better known to the wider world as the 1990 Schwarzenegger action flick, Total Recall. In the future, vacations are expensive, so instead, you have great memories of them implanted into your head, so now it just feels like you’ve gone somewhere exotic and fun.

However, when menial worker Douglas Quail goes to have an exciting visit to Mars added to his brain, something goes wrong and he thinks he is actually a secret agent who has gone to Mars already.

What is real and what is fabricated is the central theme of this short story, so it is definitely something that plenty of people who read or watch the news every day can identify with. There is also a very powerful chip implanted in Quail’s brain, which is a device that is coming closer and closer to reality outside the pages of sci-fi. Just as it is very dangerous for the protagonist to have the authorities listen in to every thought, the concerns we have of what the next level of brainwave-scan technology is are very justified.

Phillip K. Dick has written plenty of other science fiction tales that have ranged from the grounded and realistic to the extremely fantastical, many of which have been turned into popular films (with a lot more action scenes). Minority Report (which explores the possibility of stopping crime before it happens thanks to telepaths)  can be seen as a thematic exploration of the dangers of content surveillance (and trusting the people who do the surveilling).

‘Do Androids Dream of Electric Sheep’ became the cult classic Bladerunner, and while we aren’t anywhere close to having androids that try to pass themselves off as human, the side plot of buying cloned animals as a status symbol is something that actually came true with Dolly the sheep years ago.

David Foster Wallace’s behemoth takes place in a world that has been ravaged by a mysterious pollution disaster (which has created a toxic area known as ‘the great concavity’) as well as increased prescription drug use. The gap between the wealthy and everyone else is even greater. Video calls are very popular, as are masks to wear while using them to improve your appearance.

Despite this setting, it is most certainly a bizarre dark comedy, where the name of the year has been replaced by commercial products (now babies aren’t born in say, 2010, but ‘the year of whopper’) and a bunch of bumbling terrorists are searching for a strange short film that can hypnotize people into a coma.

At the same time, the presentation is just as bewildering and overwhelming as going online today. The book is eleven hundred pages, but three hundred pages of them are footnotes, which are an integral part of the story. Going back and forth and thumbing to find the right footnote can be frustrating, which is why many readers choose the ‘double-bookmark’ method of getting through it all. The feeling of information overload is always prevalent, which makes it perfect for right now. The fact that it was written in 1996 when the internet was just beginning to make its mark, makes it all the more impressive as a predictor.

Published in 1984, William Gibson showed us what hackers, virtual reality and gene hacking are (and might be) capable of. While the story about a rag-tag group of thieves brought together to pull off the impossible heist might not be that original, the world that it takes place in is wholly original. One of its locations is The Sprawl, the popular nickname for the megacity that has one hundred million inhabitants. Simply because of pollution, much of it is housed in massive domes to prevent the dirty and poisonous air. The only misstep: The Soviet Union still exists in this book, even though it would dissolve six years after publication.

Interacting with Artificial Intelligence is commonplace, and despite the concerns many contemporary experts have, they are given many important responsibilities in Neuromancer.

Hackers jack into a vast network of computers called The Matrix (stop me if you’ve heard this one before), and our protagonist is a former expert. One of his partners for the job is a woman who has cyber and genetic augmentations, which means she has razors under her fingernails (a bit like Wolverine) and enhanced sensory input (also like Wolverine, actually). Obviously, our current world is not as exciting, but it is interesting to see that after thirty-five years, science fiction is indeed getting closer and closer to becoming science fact.