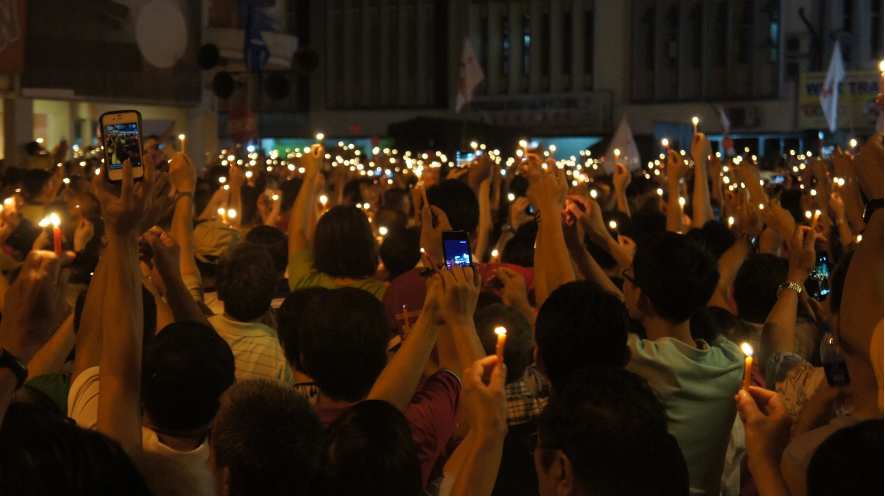 The Most Watched Funerals of All Time

When a well-known figure, such as royalty or a celebrity, dies, their death is often accompanied by an outpouring of emotion from the general public. Despite not knowing them personally, people simply want to pay their respects and celebrate the life of someone who impacted their life in some way.

Although living in the spotlight during life, some famous figures prefer privacy for their loved ones upon their death, choosing a quiet funeral open only to family, friends and invited guests. Others, like David Bowie and Prince, specifically requested they had no funeral at all, instead choosing to be cremated shortly after death.

These decisions can be detailed in a funeral plan, tailored to reflect a person’s life, personality and final wishes. It was widely reported that Prince Philip organized his own funeral service to ensure it echoed his personal

Such high-profile – and often star-studded – funerals tend to generate intense media interest. Fans, admirers and the general public alike feel compelled to grieve and celebrate the life of someone important to them by congregating outside the service or lining the funeral processional.

This was especially evident at the funeral of Diana, Princess of Wales, which took place in September 1997. Over 2,000 people attended the service at Westminster Abbey, while more than a million people lined the streets to watch the cortège of the People’s Princess pass through London; many more watched the service via screens in Hyde Park.

Diana’s funeral was televised and watched by over 32 million in the UK, a figure only surpassed by the 1966 World Cup Final, although estimates suggest around 2.5 billion people watched worldwide.

From royalty to the King of Pop – Michael Jackson. The singer – who was buried in a solid-bronze casket, plated with 14-karat gold and lined with blue velvet – had a private funeral service for family, followed by a star-studded memorial at the Staples Arena in LA in July 2009. There were 17,500 guests – including 8,750 fans who had successfully applied for tickets – in attendance.

The service was played in cinemas across America and Europe, and a further 31.1 million people streamed the service live online, making it one of the most watched streaming events ever. Current viewing figures suggest the funeral could have racked up almost 3 billion views.

The televised state funeral of former US President Ronald Reagan amassed an audience of 35.7 million in America; it followed a private family ceremony for the former Hollywood star. Presided over by President George W. Bush with eulogies from former world leaders, including UK Prime Minister Margaret Thatcher, it is among the most watched funerals of the last century.

Some of the most watched funerals are those of people who influenced the world through their kindness, their music, or their political or acting careers. Being able to share in such funerals from afar by watching on TV or gathering nearby, gives people the chance to grieve for an individual they didn’t necessarily know, but who impacted their life in some way.