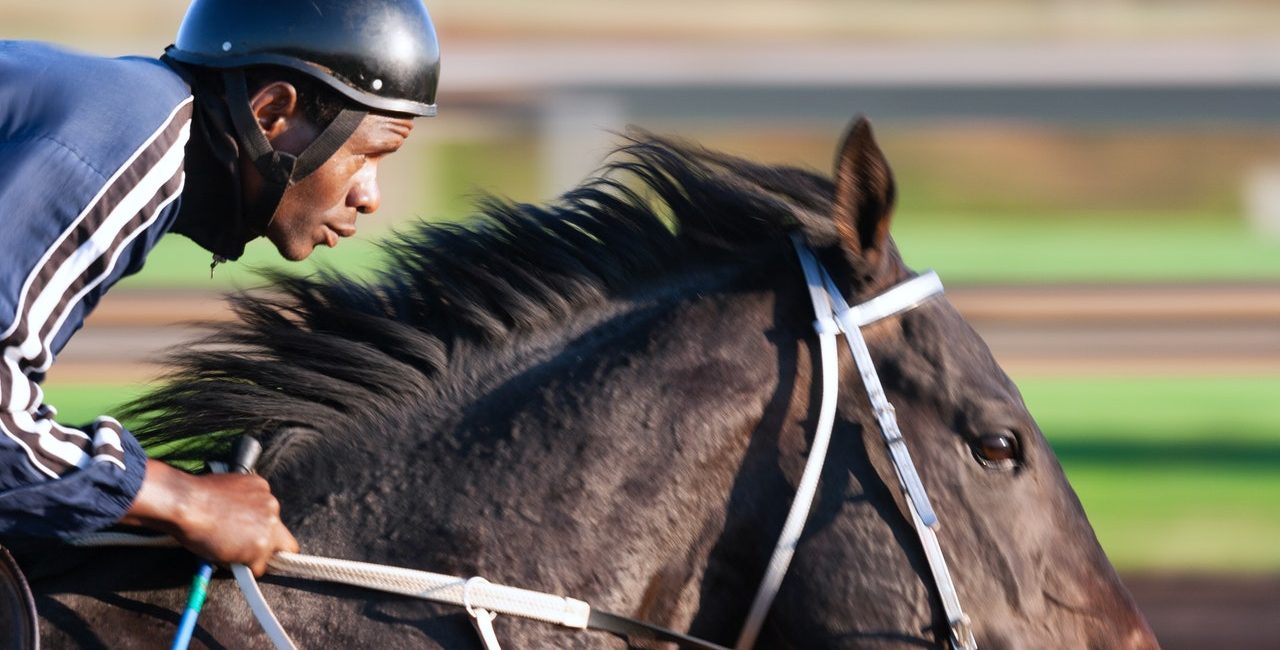 Reflecting on memorable moments from the Grand National

For many, the most iconic race in horse racing is the Grand National. Whilst there are high-quality races across the globe each year, the one at Aintree is special.

The history that comes with the race means it’s the one that all jockeys and trainers look out for, whilst it’s an event that will attract the attention of millions of viewers.

Therefore, all eyes will be on the race this year, and the latest Grand National odds 2021 show that Cloth Cap is the favourite. However, at 4/1, it shows that it will be an open field and it should be an exciting event.

Drama and entertainment are usually guaranteed, and here we look at some memorable moments from the Grand National in the past.

☀️ The sun is beating down on The Chair.

Our man @HonestFrank has been round the course at Aintree, and says the ground has dried out since Thursday’s downpour. 🌦

AP McCoy is undoubtedly one of the most high-profile jockeys of the modern era, with his record speaking for itself. However, the one that eluded him was the Grand National. No matter who he was riding, McCoy just couldn’t get a winner.

The years were building up and it became a talking point, with some wondering whether he would retire without tasting glory in the big one. But, his moment arrived, with McCoy winning the 2010 race on Don’t Push It.

Perhaps one of the most shocking moments in sporting history, Devon Loch’s fall in the 1956 race is still spoken about to this day. Owned by Queen Elizabeth, Dick Francis was riding the horse to what appeared to be an easy victory.

Yet, he would spectacularly fall on the home straight, and it’s a moment that is replayed year after year and a reminder that anything can happen in this sport.

As if Devon Loch’s fall wasn’t enough, 11 years later we were given another reminder that horse racing can throw up surprises. That’s particularly the case in the Grand National, where there are many jumps.

And, arguably the biggest shock in the history of the race came in 1967, as Foinavon secured victory as a 100-1 outsider. He took advantage of a pile-up on the 23rd fence to win the race, with that fence later renamed in honour of the horse 17 years later because of the memorable win.

Former jockey John Buckingham, who famously won the 1967 Grand National on board Foinavon, has died aged 76.

Winning the Grand National once ensures your name is remembered, and doing it twice is historic. Yet, even that wouldn’t put you on the level of Red Rum, who is the most successful horse ever in the race with three wins.

They came in 1973, 1974, and 1977, during a period where Ginger McCain’s horse was undisputedly the biggest name in the sport. Tiger Roll did match the feat of recording back-to-back victories in 2018, but he still hasn’t managed to match Red Rum, who stands alone when it comes to the Grand National.

Ultimately, this prestigious race is one that stands out in the British sporting calendar. The beauty of it all is that whilst you may not know who will win, it’s going to be a memorable watch for all.