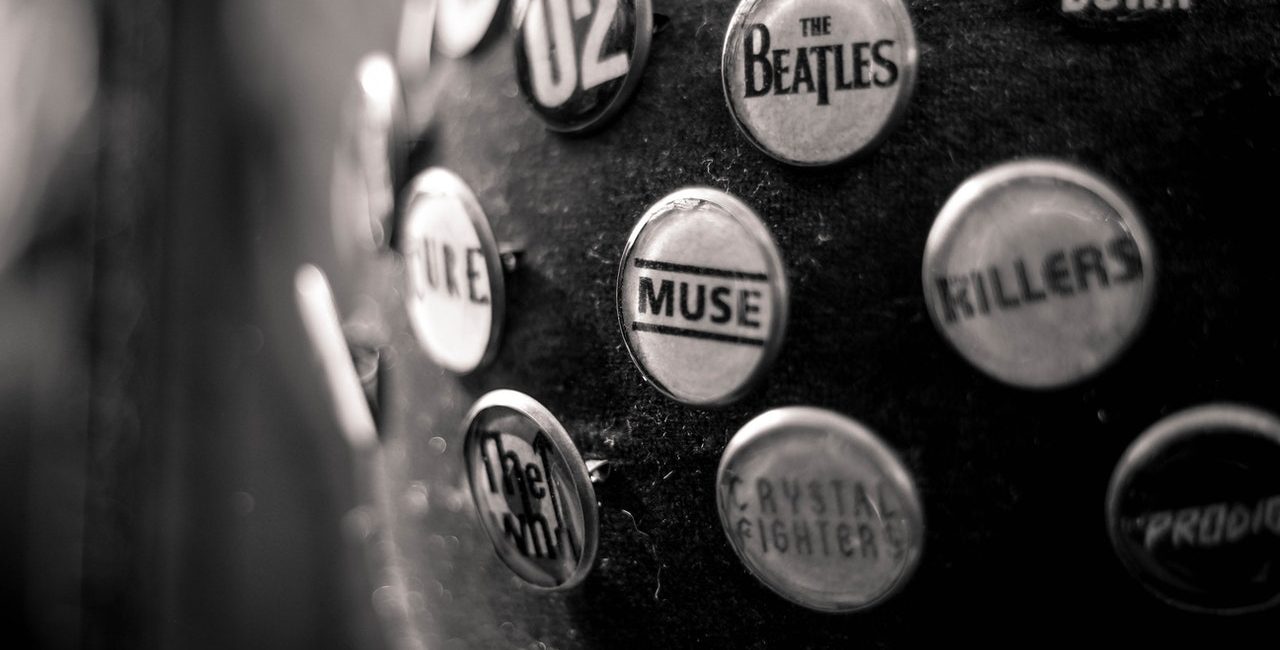 While no one city anywhere in the world can claim to be the undisputed global capital of music – putting aside the claims of such strong contenders as Vienna in Austria and Austin in Texas – the British capital of London might come closer to such a status than almost any.

It doesn’t matter what artists and genres you’re most into, or even whether you prefer record collecting, live music or discovering remnants of music’s past – London has a bit of it all, for every taste. Here are just six London locations that help to demonstrate this point.

Of course, you don’t need to be much of a music fan to feel the goosebumps as you approach surely the most famous zebra crossing on the planet, in what would have otherwise been destined to remain just another street in north London.

Not surprisingly, the crossing – which graced the cover of the legendary Beatles album Abbey Road – attracts no shortage of camera-wielding tourists to this day. There’s also the not-insignificant matter of the similarly fabled Abbey Road Studios being based close by.

Another London street, and another iconic album cover location – in this case, immortalised by the artwork of Oasis’s second album, (What’s The Story) Morning Glory.

However, Berwick Street also enjoys the distinction of having been Soho’s traditional record-shop epicentre, to the extent that it was given the nickname “Vinyl Mile” in the ‘90s. Sadly, there aren’t quite as many old-school record stores remaining there now, although the Vinyl Revival of recent years has at least spurred on the vinyl record scene elsewhere in the capital.

One of the many great reasons to consider staying in accommodation a little further out from the very centre of London for your music-focused break here – think somewhere like the stylish and comfortable Dorsett Hotel, Shepherds Bush – is the fact that great music-related venues and attractions can be found in practically every corner of the city.

Indeed, even the largely residential Shepherds Bush in west London to home to such a distinguished venue as Shepherds Bush Empire, which has a history stretching back to 1903. According to its official website, this former music hall has hosted performances by acclaimed artists ranging from David Bowie and Amy Winehouse to The Rolling Stones and Prince.

Alas, the late ‘Artist Formerly Known As…’ no longer has an entire store of his own in London. But he did do for a brief time, from 1994 to 1996, and you can visit the building in which it was housed, at 21 Chalk Farm Road, Camden (it’s now a branch of the BIRD restaurant chain, so you’ll even be able to get a bite to eat while you’re there).

However, remembrances of the store indicate why it might not have lasted for too long, with one fan – quoted by the Kentishtowner website – recalling: “It was pretty small. I remember struggling to find stuff I’d actually want.”

Out On The Floor Records, Camden

Well, while you’re in that part of town, you might as well immerse yourself in a slice of actually living London music history, by paying a visit to Camden’s oldest record shop.

Out On The Floor Records – which you’ll find at 10 Inverness Street, a minute’s walk from Camden Market – was first opened some three decades ago by Alan Jones, taking its name from Dobie Gray’s Northern Soul classic. And of course, it remains as fine a place to sift through some vinyl gems as it ever was. 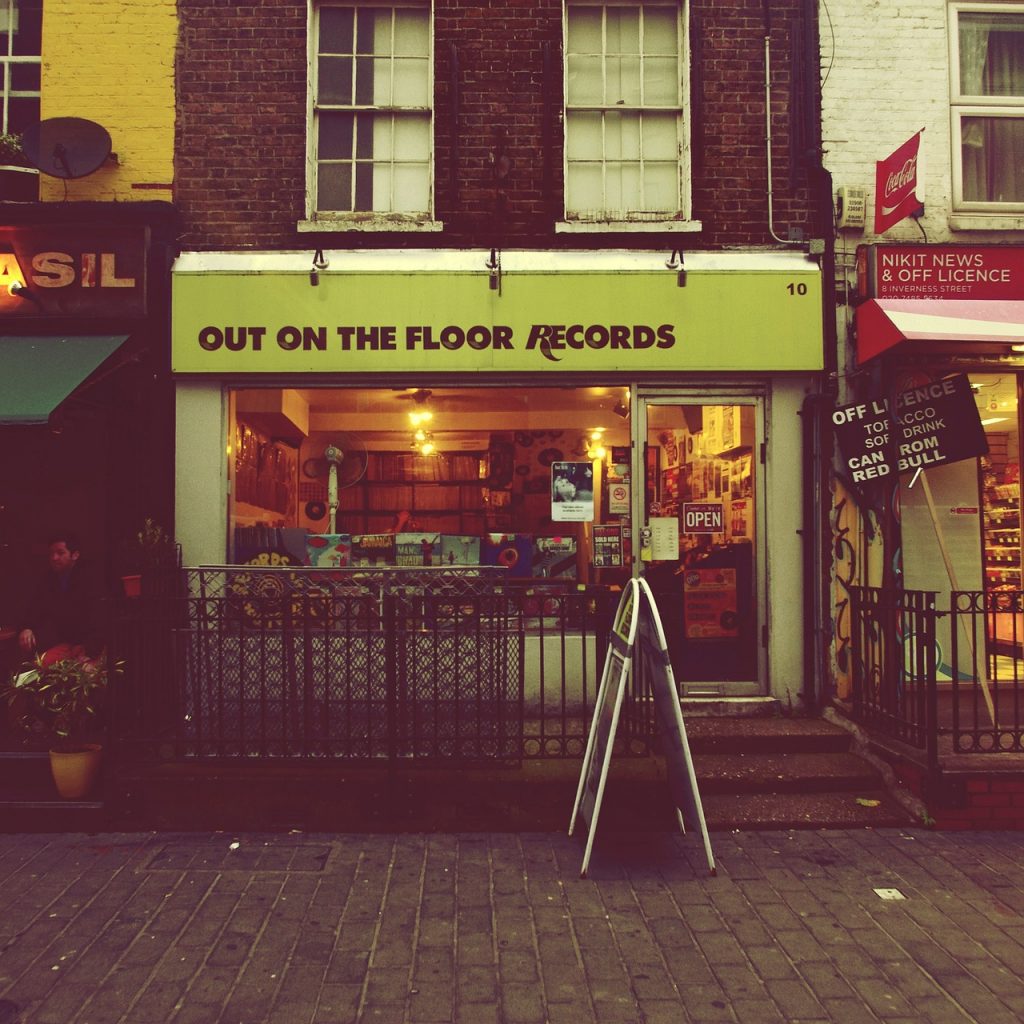 The notion of a single museum celebrating the lives of such two seemingly unconnected musicians, of entirely different eras – to be more specific, the baroque composer George Frideric Handel and rock singer-guitarist Jimi Hendrix – may seem more than a little odd at first.

It becomes less so, however, when you learn that both of these celebrated musicians were once residents of this particular part of Brook Street – Handel at number 25, and Hendrix at 23. Today’s Handel & Hendrix in London is an entirely worthy tribute to both geniuses.

There you have it – just six fine locations within London, including both the less and more obvious, that are more than worthy of music fans’ interest on their next visit. Why not share some of your own ideas for such places in the comments section below?