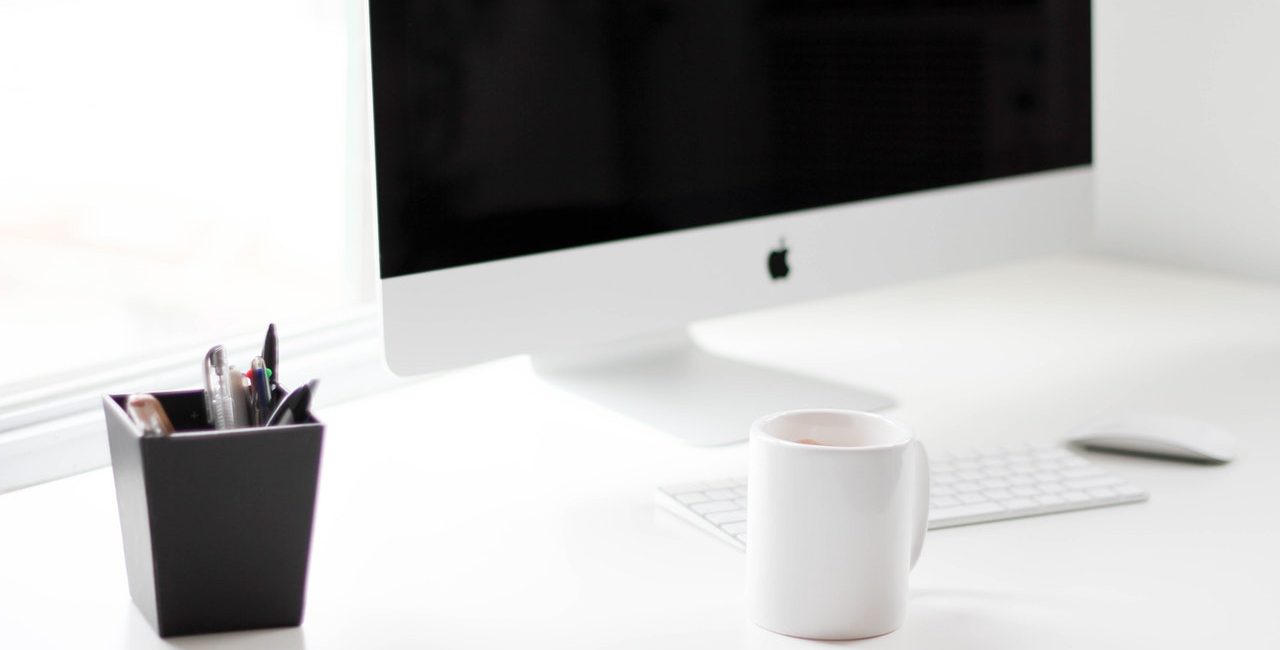 The iMac is the iconic all-in-one computer that changed the industry forever. Apple has shown that gadgets can be multifunctional, elegant, and highly usable in a single ecosystem. Since 2011, iMacs have become one of the company’s priorities.

These computers were able to conquer their niche in the international market. A lot of time has passed since then, and new gadgets have become technically advanced. Let’s compare the 2011 iMac and 2021 iMac to see how far technology has come. Plus, you get one more reason to upgrade.

The 2011 iMac had a 21.5-inch Full HD LED-backlit TFT display. At that time, such characteristics were quite acceptable. However, the 2021 iMac has a 24-inch 4.5K Retina display and supports True Tone technology. If you are a student or freelancer, higher resolution and natural colour reproduction are the main criteria for choosing a new device. Plus, you can always use the “pay to write essay” search query. Delegate your assignments, so you have more time to choose the best computer.

Now let’s talk about processors. In 2011, Apple used quad-core Intel Core i5 CPUs, the optimal energy efficiency and performance solution. But the iMac 2021 is a device from a different dimension. It has an 8-core M1 chip which is many times more powerful than today’s Core i7 CPUs. In addition, the base versions of older Apple computers had an HD 6750M graphics processor with 512MB of GDDR5 memory. The new SoC has an integrated 8-core GPU which is more power-efficient and capable of using RAM for computational processes.

Are you ready to believe the 2011 iMac only had 4GB of 1333MHz DDR3 memory? Now, this amount of RAM seems like a joke. A modern iMac can have up to 16GB of unified memory. In addition, newer versions will support 32GB or more. Another advantage is memory bandwidth, which is very important for the video-core. Now, these devices can even handle rendering or mathematical calculations.

Most iMac models had hard drives up to 2Tb. However, already in 2011, you could buy a version with a 256GB solid-state second drive. The modern iMac 2021 has up to 2Tb SSD with special read/write rates. In this regard, Apple has taken a giant step forward so that old devices look like museum pieces. Imagine how much data you can manage on modern devices!

The two internal 17-watt high-efficiency amplifiers were an important differentiator of the 2011 iMac from the competition. However, the iMac 2021 version has a six-speaker system with force-cancelling woofers and supports spatial audio & a three-mic array. So all you need to do is choose your favourite music and enjoy crystal clear sound. In general, the new device has improved sound characteristics due to the use of new technologies.

Previously, the company tried to adhere to a single design and colour palette for all gadgets. So this is why older iMacs were grey. In addition, the display bezels were black, and the company logo was at the bottom. Now the company offers everyone seven colours. By the way, the Apple logo is now on the back of the computer. Such a variety of colours is especially important for choosing a device that matches the interior’s colour palette.

Previously, the iMac 2011 had a teardrop-shaped design. The upper and sides of the body were thin, and the width was only increased at the bottom centre to accommodate the cooling system. The more energy-efficient M1 chip flattens the modern iMac. Now such a device looks more like a large tablet on a stand. Fortunately, the small computer case does not affect heat dissipation in any way.

It’s worth noting that Apple always has pre-installed enough apps for the average user to open the box and start working in five minutes. However, the list of additional Mac software consisted of four apps in 2011. Fortunately, that changed in 2021. The list has now been expanded to 30+ apps. In addition, more third-party applications are available to users.

As you can see, Apple created a completely new device in 2021, which is great news. So customers now have more colour options and configurations. In addition, new neural technologies have served as a springboard for technical innovation and machine learning.

That is why you should pay attention to the new model if you are looking for a modern all-in-one computer. Chances are you won’t be disappointed. The only caveat lies in the choice of the required configuration since most of the components are soldered on the motherboard, so you cannot replace the memory or disks yourself.