Some traditional European clubs such as Roma, Villarreal, and Bayer Leverkusen are going to be playing in the UEFA Europa League this Thursday night. Even though games will be all behind closed doors, there are still expectations for some moments of joy and emotions from fans from their own homes.

In this article, our author Kate Richardson selected 5 UEL games to give her predictions for the match outcomes. Check her out here!

Cluj and Roma will face each other this Thursday, at Stadionul Dr. Constantin Radulescu Stadium in Romania, on Matchday 4 in the Europa League group stage.

After three games, the Romanian team continues in third position, with four points, the same as the second placed, Young Boys. Roma are leaders, with seven points, while CSKA Sofia bottoms the Group, with only one point.

In the last UEL Matchday, the Italian team, led by Portuguese coach Paulo Fonseca, beat Cluj by an expressive 5-0, thus getting themselves at the top of the group. Roma won their only away game at Young Boys and will be looking for a win in Romania.

Given that Roma won the first leg game by a clear 5-0, they are clear favourites to grab the three points against the Romanian club again this Thursday.

Maccabi Tel Aviv and Villarreal will clash this Thursday, at Bloomfield Stadium, in their 4th game in the UEL Group stage.

The Israeli team is in second place, with six points, whereas the Spaniards lead the group on 9 points. In the last game before the international break, Villarreal hosted and defeated Maccabi by a clear 4-0, registering the third game to score at least three goals, having previously defeated Sivasspor by 5-3 and Qarabag by 1- 3.

The Israelis won the meetings against the Azerbaijani 1-0 and the Turks 1-2. Will Villarreal be able to impose themselves at Bloomfield Stadium or will Maccabi manage to steal points from the Spaniards?

We expect a game with scoring opportunities for both teams. Over 2.5 goals is our pick for this one.

This Thursday, Slovan Liberec will host Hoffenheim at the Stadion U Nisy, in UEL’s 4th gameweek.

The Czech team sits third, on three points. The German team is the leader of the group, with three wins. In the last round, Hoffenheim had no problems defeating Slovan Liberec, imposing themselves 5-0. Will the German team be able to add another triumph?

Hoffenheim thrashed Slovan Liberec in Germany and are now expected to prevail in the Czech Republic as well, so a Hoffenheim win is a reasonable choice.

At the Worthersee Stadion, Wolfsberger and Dinamo Zagreb will face each other this Thursday for the Europa League group stage.

After three games, the Croats are in first place, with five points, just one more than the Austrians and two from the Dutch Feyenoord. In the last round, Dinamo beat the Austrian team 1-0. Who will win this Thursday?

Dinamo stands out for its defensive capacity and for that reason we expect a game with less than 2.5 goals.

In the match of the fourth round of Group C of the Europa League, German side Bayer Leverkusen welcome Israeli team Hapoel Be’er Sheva. The match will be on Thursday, November 26.

The visitors have 5 goals scored in 6 conceded and have already demonstrated that they are not here to stick to the schedule, an example of which is the victory in the opening round against the Czechs 3-1.

In a match between two teams whose games have been very productive and who are with a sharp aim, we believe that the best option to invest in is the over 2.5 goals market. 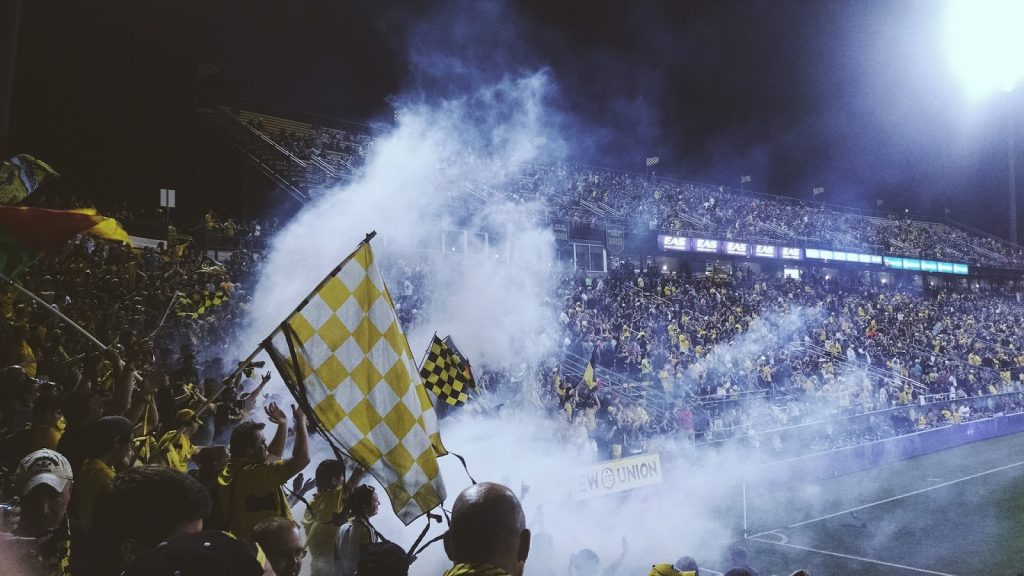 As we’ve seen throughout this piece of content, we’ll have mostly good clashes in the UEFA Europa League late on this Thursday. Some clubs can sela their places to the next phase in the second-tier European competition this matchday.

We have Roma as one of the strongest teams in the whole competition, and depending on the forces who will come from the UEFA Champions League, the club from the Eternal city of Rome should be one of the favorites to prevail in the UEL this season.

In case you like betting predictions for European competitions, you should definitely check Mightytips out. They have a very good website, with lots of football specialists, who alwasy come up with the best betting tips. You can bet from Europe, from South America, from Asia, from Africa, and from everywhere in the world.

It should also be a good thing to bet in kenya taking Mightytips’ bookies into account, as you can make a good betting cash from their traditional jackpots.