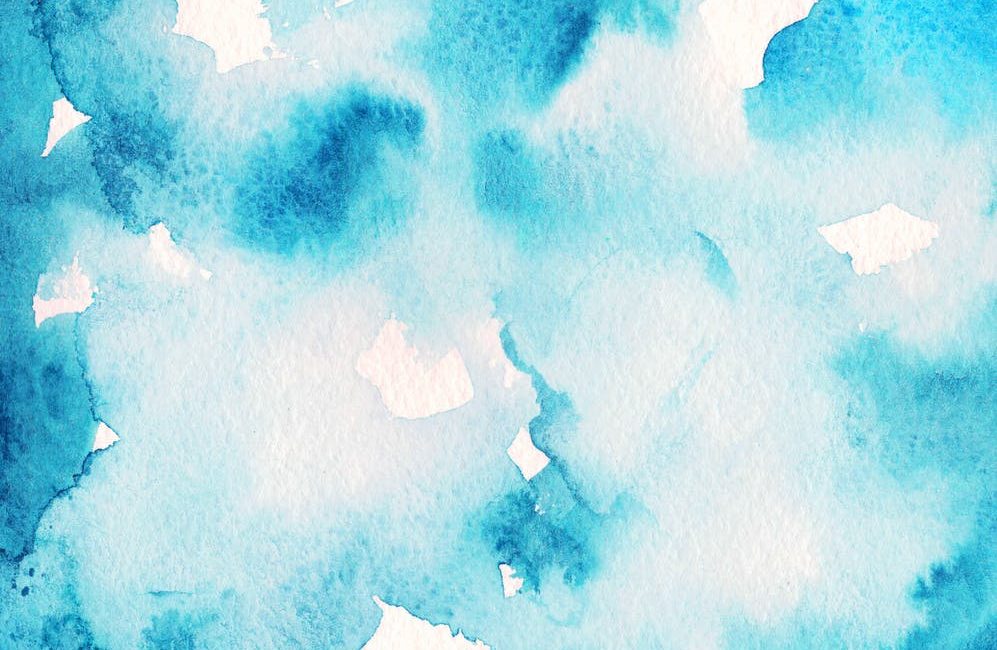 Are watercolours the poor relation of the art world?

Despite being a widely-used medium since the Middle Ages, watercolour painting became popularised in the 19th century.

It is often associated with England in the 17th century, when it was used for intricate landscape paintings because its portable nature permitted painters to travel and record real places.

It is the traditionality of watercolour that has over time led to its decline in popularity among artists, but water colour painting has seen a distinct revival in the 21st century thanks to the influences of 18th and 19th century painters such as Thomas Girtin and Joseph Mallord William Turner.

As with many movements, watercolour was given a new lease of life by these young painters who set out to revolutionise the medium, allowing it to rival oil paintings in its rich subject matter, size, and – most importantly – it expansive colour range.

The period would come to be known as the Romantic Revolution, and it is a love that has lasted for centuries. More and more artists since this period began to develop their own unique and innovative styles with watercolour, among the most notable the 19th century painter John Sell Cotman.

Arguably, Cotman’s clear, clean designs and immaturely-laid washes are what took watercolour into the 20th century.

Moving into the 20th century, the world saw Abstract Art born out of a yearning to break away from traditional art and create works which were more representative of the fundamental changes taking place in science, technology, and philosophy.

Previously, artwork centred on realism, with paintings merited on their true-to-life nature and realistic perspectives to create the most historically accurate scene.

In many ways, watercolour facilitated this ideology.

However, Cotman’s work certainly appealed to the 20th century’s love of abstract, with there being something very ‘abstract’ and modern about his power of design.

However, it was not only Cotman’s watercolours which inspired a modern revival of the medium.

David Hockney took inspiration for his own modern watercolour series from the aforementioned Thomas Girtin.

Despite Hockney’s initial condemnation of watercolour – he referred to it as “wishy-washy” and “suitable only for Sunday painters” – he later conceded that watercolour could capture scenes in a way that even a photographer could not do justice to.

Watercolour has seen a distinct revival in recent years, deployed as a unique and delicate method that is able to record aspects of social life through depth of colour, negative space and, of course, rich subject matter.

While many would argue watercolour is a poor relation of the art world, it has in many ways laid the foundations for contemporary artists.

Watercolour transcends time; it is the original, and thanks to endless reinventions, it remains a popular choice for painters.

Ultimately, watercolour demonstrates that art and its mediums move in a cycle, and as a cycle begins again so too does the love for a timeless and simple medium.