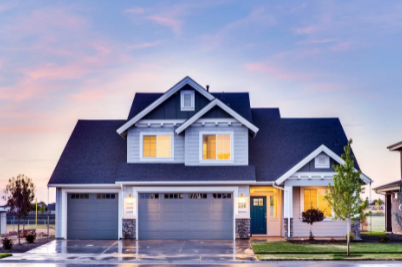 What Are The Steps Involved In 3D Architectural Rendering?

The very first step involved in architectural rendering is determining the camera angles to create the high quality image in question. Camera angles are an important aspect of architectural rendering and once chosen they cannot be changed because the entire process would have to be redone from scratch. Choosing a camera angle includes much more than choosing what area the picture will be centered on – rather, it sets the tone for your entire rendering.

Your camera angle would determine whether you are looking for a warm image, a relaxed one, or a cheery and happy one. Designers often choose to center their camera depending on the area that is central to their building, and it could be the neighbourhood, the landscape, or the building’s architecture, etc.

The very next step in this process is to create a grey render of the space in question. Grey 3D geometry models do not essentially have any colors, textures, materials or lighting – they are very basic and super generic architectural models. They set the base for everything else and are essentially used to show the client a 3D layout of the space that is to be designed.

The client may ask for certain aspects of the render in process to be changed. The requested changes are likely to be around the lines of changing camera angles for a better view, changing the structure’s elevation, increasing or decreasing the dimensions it is built around, etc.

Once the grey geometry is approved, the next step is to add in lighting, materials and textures. Some of these aspects must be already decided upto a certain extent – for instance, the lighting you add truly depends on the camera angles that were chosen by you in the first step. The camera angles also determine whether the shot is an exterior one or interior, and hence your materials and textures also change accordingly.