It’s almost Christmas in the United Kingdom, and that means people are getting excited about the latest John Lewis advert for the holiday season. Let that sink in: Excited about an advertisement for a department store. As it turns out, John Lewis had to apologise for the advert this year, as it wasn’t to everyone’s tastes. Whatever the reaction, people are talking about it and that’s obviously good news for the company.

So successful has John Lewis’ Christmas campaigns become, other retailers have tried to roll out their own version of shmaltzy festive tales. Different industries, of course, tend to insert certain characteristics into their marketing campaigns. Although we don’t think about it too much, it’s intriguing when you break it all down. Below we are going to look at several different industries, and gauge how they target us with different themes, narrative and story-telling techniques:

If you start typing “why are perfume adverts so…” into a search engine, the list of adjectives that come up include: Weird, pretentious, terrible, stupid and the same. There seems to be some sort of blueprint for the adverts to be this way, and the industry is well aware of it. One theory is that most of the adverts are created in-house, and by nature are therefore “pompous” and “melodramatic” (not our words). Another theory often floated is that these adverts are international – that’s why there is little dialogue – and perfumiers are targeting emerging markets, so they try to sell some idealised, dream-like version of a Western lifestyle. 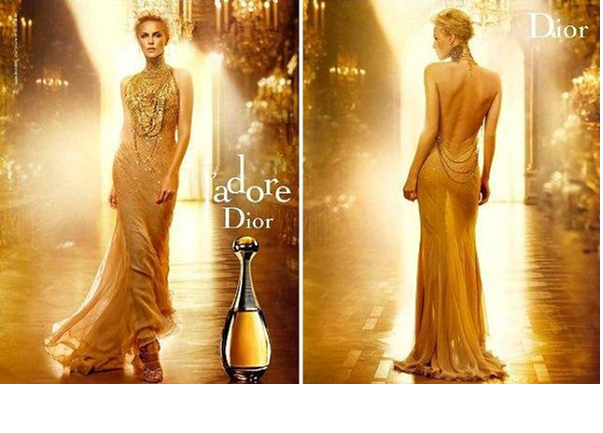 The alcohol industry is really diverse, and it will target different demographics depending on how the brand sees itself. But there is something to be said for the revolutionary stories told by companies like Guinness and Smirnoff (both of which are own by the drinks giant Diageo). The narrative that comes across is a kind of misfits versus The Man folklore, and what unites us is a passion for something like sport, dancing, music and, of course, a tipple. These adverts are very compelling and offer a kind of association of rebellion, which of course makes us forget they are made by a multi-billion-pound conglomerate. Of course, they would all just love it if they could capture the lightning in a bottle that was the Budweiser frog adverts.

For an industry based on offering the chance to win money, you should notice that betting and casino companies rarely talk about how much you could win. A lot of this is due to legal restrictions, so they tend to have aspirational adverts that show luxury rather than talk about it. In addition, they tend to focus on the potential excitement of winning and, crucially, the challenge of doing so. Increasingly at online casinos, they also let the games talk for themselves. For instance, sites like mansioncasino.com have blockbuster games that are known to players around the world, and it can thus tout its selection in a similar manner to Netflix telling us what great movies it has available. 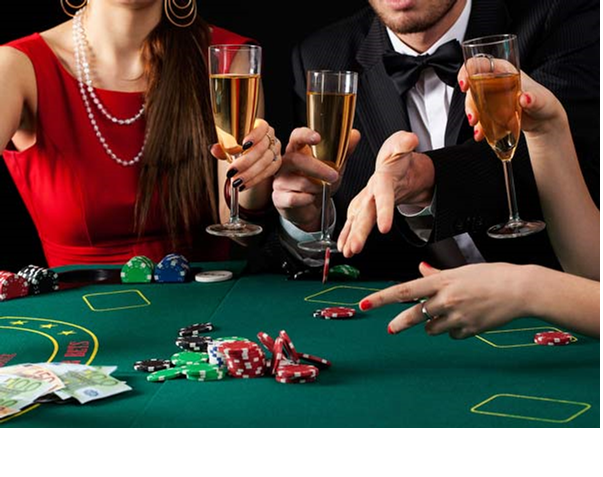 Banking – Localism and On Your Side

Was there ever an industry that needed more of a makeover in how it presents itself? Since the 2008 Global Financial Crisis when many bankers where discovered to be unscrupulous and greedy, the industry has been trotting out adverts that kind of make your bank look like it’s a small neighbourhood business, and it wants to be your friend. On the plus side, creating friendly marketing campaigns can help banks actually deliver the promises in the adverts. On the other hand, banking is still riddled with the problems it faced back before 2008.

Arguably, sports apparel marketing reached its creative zenith with the Nike campaign featuring Colin Kaepernick. It epitomises everything that sportswear marketing has become in the 21st century, with its fighting against the odds mantra. It’s difficult to argue with the messaging of any of these adverts, especially as they have done a lot to create proper depictions of real women in sport and athletes with disabilities.