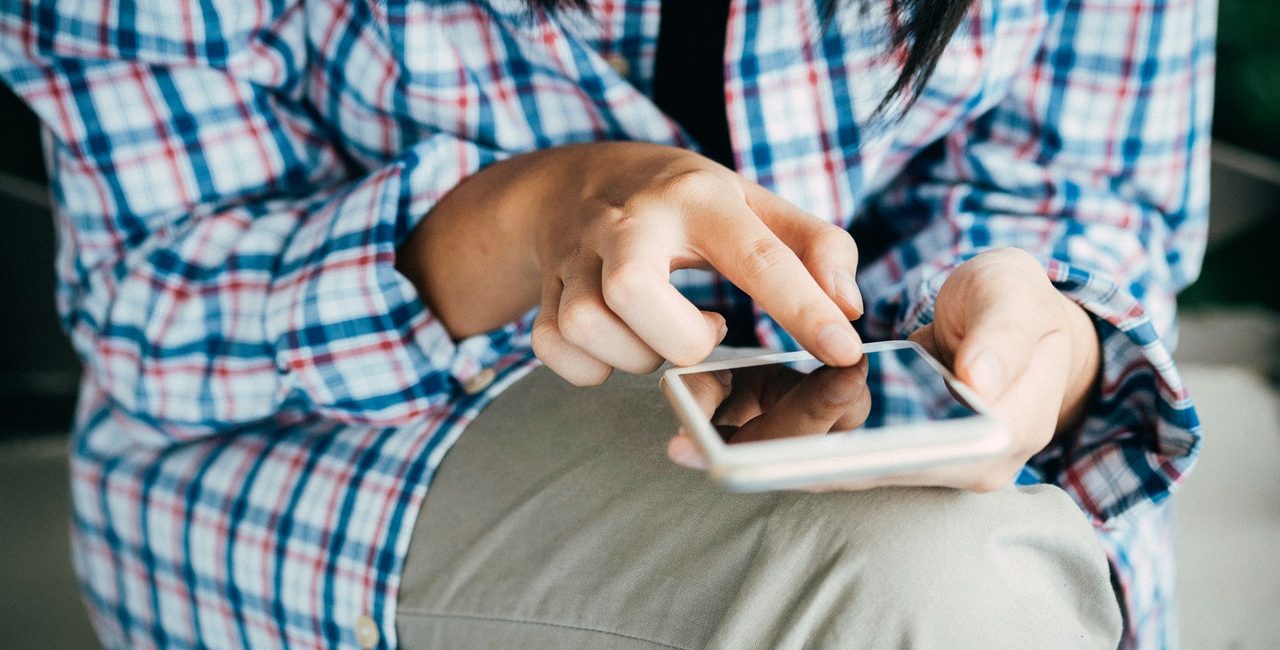 It isn’t a surprise when people ask if text message marketing would work in the year 2020. After all, the last time marketers took to it; they abused it so much that recipients would get as angry as to file legal complaints. Eventually, businesses were bound by laws, and even people had stopped responding to their messages. In fact, it had started to even make them angry at the sender. The recipient would hire any business, but the one that kept disturbing him.

The previous era of test message marketing was before the internet was this common. There weren’t many smartphones and very few people were using social media channels. It was the time emails were becoming a fashion. People were annoyed by text messages and get excited about emails.

Then, emails became the next cheapest marketing channel, and it is being abused as well. Professionals do their job according to a plan, but spammers and scammers sabotage it for everyone.

Now again, the time has come when text messages are less common.

Spammers are usually blocked or even punished right away now that technology is fast. On top of that, content marketing has also evolved according to the mindset of the twenty-first century. Various tactics ensure the recipient is not annoyed even when broadcasting using a mass texting service.

Each and every message is planned according to a strategy that slowly changes the mind of the reader. For example, most text messages sent by business today are some sorts of discount offers. Everyone appreciates when you tell them about a discount or sale.

Today, email marketing has become difficult, and SMS marketing is back in fashion. You can also use management tools that allow you to schedule messages, create lists, and record responses while cleaning the contact data.

It has particularly proven useful when targeting a local audience. Emails and other channels open you to a global audience, but what’s the point if they won’t trust you.