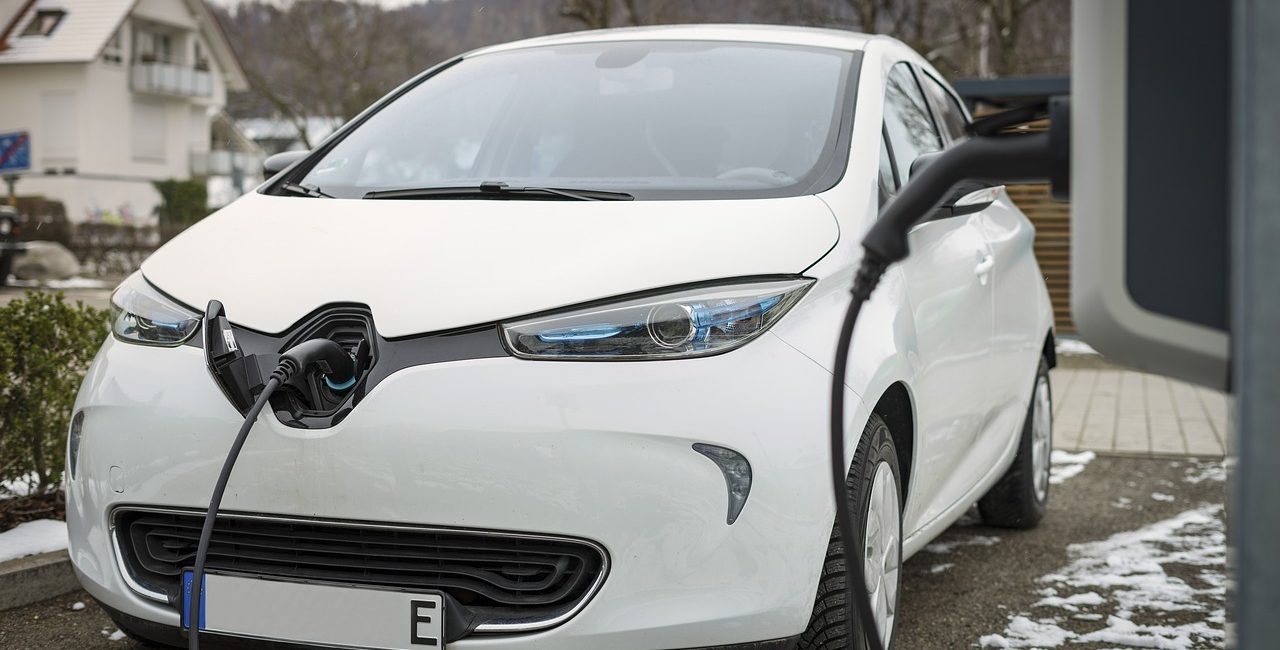 What is the best small electric car?

Thinking about a small electric car? Whether you need a simple, short-range runabout or a compact EV capable of functioning as your only transport, there is a vehicle on this page to suit you. So keep reading, and we’ll help you find your perfect choice faster than you can shout ‘value my car!’ – which is actually quite important, because you want to make sure you’re getting a good deal when it comes to part exchanging your existing wheels!

Still on the fence? Then know that even small EVs come in different shapes and types, and can have a solid gold image just as much as they offer low running costs – because yes, even in this era of rising electricity prices any one of the electric cars on this list should be cheaper than a petrol or diesel model. And if you’re worried about charging, then rest assured that services such as Zap Map can easily help you locate suitable sources of extra juice, wherever you are in the UK.

You can’t buy one of these crazy contraptions new any more, but if you’re looking for an all-electric commuter device with a roof, this tiny quadricycle is a hoot to drive and turns heads like few other vehicles on the road. Amazingly, it’s even got a 62-mile range – but if you’re contemplating those kinds of distances, make sure you buy one with windows and doors, as these were only optional…

All the fun of the regular MINI hatchback, but with zero emissions and a clean, green conscience – that’s the MINI Electric. With acceleration to rival many hot hatchbacks, it’s quick, while the sharp steering makes it a giggle, too. The 145-mile range isn’t that great, though, and you;ll have to put up with a bumpy ride and tiny boot. We reckon it’s worth it, though.

Perhaps the very coolest of all the small electric cars you can currently buy – though there are a few more on this list who might make an argument of this on the outside, on the inside the Honda e has everyone licked, thanks to its super stylish high-tech interior. The cute retro looks are a delight, the 125-mile driving range not so much. A darling in the city, but not over long distances.

Another great small electric car that you’ll have to seek out secondhand, but the VW e-Up! Is a brilliant little thing in its final configuration. Quick, fun, surprisingly practical – and capable of up to 159 miles per charge (just watch out for earlier models that don’t get anywhere near this driving range). What’s more, there are near-identical Skoda and SEAT versions to consider as well.

It’s hard to believe the BMW i3 was first introduced in 2013 – the design and style are still so fresh today. Better yet, it remains a high-tech masterpiece with exotic construction and spacious, sumptuous interior; no other small electric car is built largely from carbonfibre to save weight, after all. The ride is a bit firm, but the i3 is fast, and the latest models offer up to 186-miles per charge.

The Kia Soul EV is far from tiny – so if it’s super-small you want from your electric vehicle you’ll need to look elsewhere. But this means there’s lots of room inside, not just for people but for the battery. As a result, this compact car has a 280-mile driving range. Add a 204hp electric motor and you’ve also got a recipe for fun. It’s quite the all-rounder, and no longer available with petrol or diesel.

The Peugeot e-208 – which is closely related to the Vauxhall Corsa-e – is a stylish, small electric car with a fancy interior that remains relatively straightforward to operate. Performance is good, rather than mind-blowing, and the claimed driving range is 211 miles. Just be aware that in testing, we’ve usually found it only manages around 150, so wouldn’t be our first long-distance choice.

The electric version of the UK’s bestselling car does most things really well. Like the Peugeot e-208 it shares technology with, it’s simple to use, has a 209-mile claimed range (think more like 150 in the real world) and can be charged to 80% on a public charger in just 30 minutes. Wondering where the electric VW Polo and Ford Fiesta are? So are we…

The most established small electric car on sale is the Renault Zoe – already on its second generation when some compact carmakers haven’t even managed their first. The advantage to this is tried and tested capability. Everything works just as it should, and the claimed driving range is an impressive 250 miles per charge. It loses out to some rivals on interior quality, though.

The Fiat 500 is perhaps the ultimate modern city car – small but chic, with cheeky handling and a surprising amount of interior room. This is the electric version, which despite appearances is actually quite different to the petrol version and not just a simple conversion. You can choose between two battery sizes (for 115 or 199 miles per charge) and the pricing is as attractive as the car.