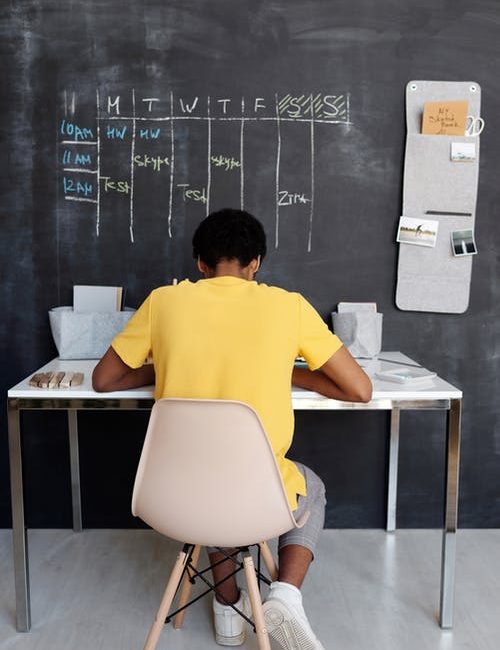 Learn about the working of a bitcoin transaction!

Let us move forward and learn about the bitcoin network and its process of transferring money.

A wallet is required to store the bitcoins, and if there are bitcoins in your wallet, it means the user has control over the bitcoin address. Moving forward, we will learn the working of bitcoin transactions and will learn about its process.

What if a user wants to transfer a small amount of bitcoin?

Some people think that it is impossible to send a small number of bitcoins. Still, the reality is that users can slice bitcoins because bitcoin is divisible up to eight decimal points: Satoshi Nakamoto, the creator of bitcoin set that the smallest divisible part is known as Satoshi. But the fact is that users can’t send one Satoshi over the bitcoin network as it’s too tiny and might get clogged in the network. Also, users must know that bitcoin transactions often charge a transaction fee, which means users have to add a little bitcoin. If you don’t add the extra amount of bitcoin on top, then the transaction will fail.