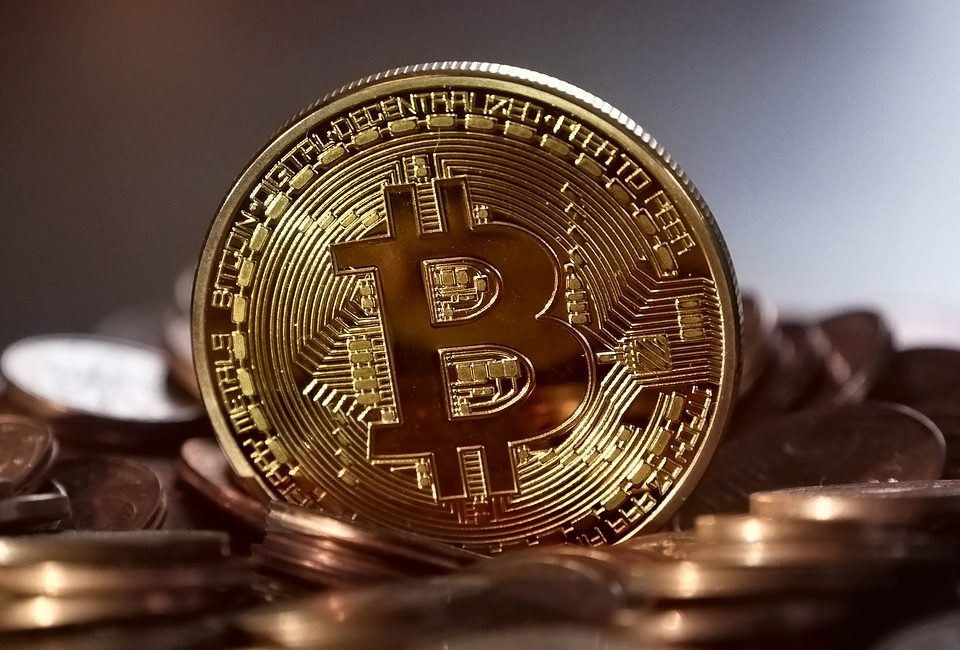 How is Blockchain Affecting Online Poker Rooms and Online Casinos

The introduction of blockchain into the digital space has offered up many different opportunities for companies to explore. In particular, there is a lot of interest in how it might affect poker rooms, online casinos, and other forms of transaction. Let’s take a closer look at the likelihood of this, and the changes that we might see emerging.

Contents hide
1 How Does Blockchain Work?
2 How is Blockchain Connected to Online Casinos?
3 What Does This Mean for These Sites?

How Does Blockchain Work?

Something key to note about blockchain is how honest it is. Unlike other forms of financial records, blockchain cannot be faked or changed after the fact. It accurately records the transaction. This is because part of the data from the block is kept in the one above it in the chain. To alter a block, you would have to change the one above it too, which then means you would have to edit the one above that, and so on. The computing power to do so simply doesn’t exist, and it helps to keep blockchain as accurate and as honest as possible.

How is Blockchain Connected to Online Casinos?

Many casinos, such as GGPoker cited as a prime example, has started to accept cryptocurrencies as a form of payment. They will allow players to sign up and credit their accounts using popular cryptocurrencies like bitcoin. There are some who are against this, as there is an essence of anonymity that comes with the use of cryptocurrencies, but there are plenty of others who also view this as casinos being more flexible in their payment options.

The other move that casinos are making is to use blockchain to record moves that players make, plus any wins or losses they might incur while playing. This creates an accurate record of a player’s movements on a site, which can then be studied to see how they might spend their time playing.

What Does This Mean for These Sites?

This last introduction of blockchain to online casinos should prove to be incredibly interesting for these sites. They will have accurate records on hand of any wins that a player might have. In the event of a game malfunction or some other issue that could result in a player not receiving the funds that they should, they will be able to prove that they did indeed win whatever prize it might be.

This ultimately takes power away from the casinos and places it in the hands of the players. Such a move is incredibly powerful, and it could change how many casinos choose to deal with complaints and other issues that players tend to bring up. Throw in the potential for tournament rewards in the form of NFTs, and it is easy to see the impact that the blockchain could have for this industry.

Blockchain technology is finally being explored and put to use in a variety of different industries, and we might soon be able to see the power it has brought to life properly in places like casinos and poker rooms. Its honesty and accuracy are two factors that players should always be happy to embrace. All casinos should be looking for ways in which they can make their games fairer for all, and blockchain offers that opportunity to everyone.