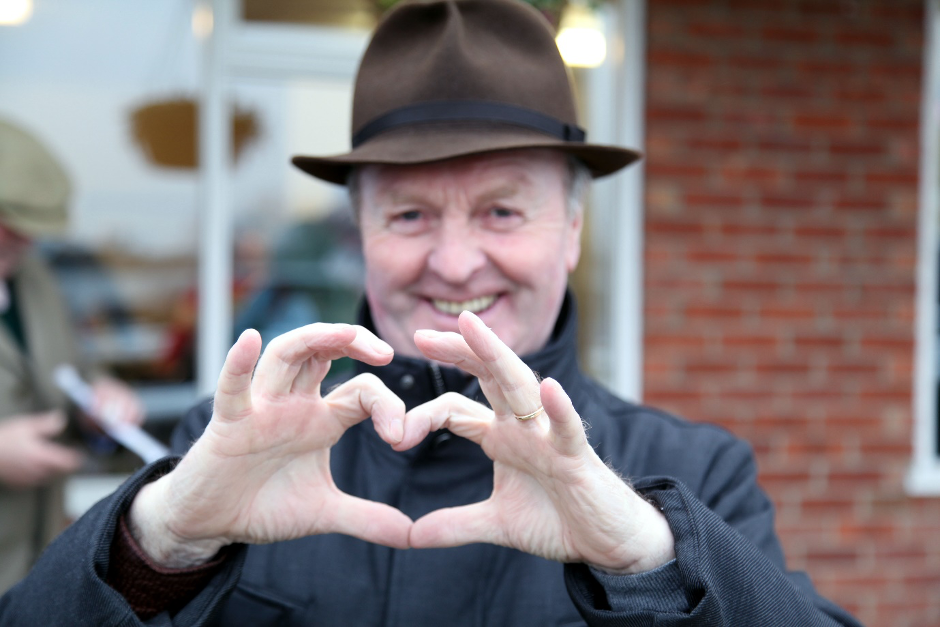 Can Soaring Glory soar to glory in the Supreme Novices’ Hurdle at the Cheltenham Festival?

The Cheltenham Festival is on the horizon and as the days continue to dwindle down until the opening show on March 16th, punters will be scouring the form guides restlessly, thoroughly searching the internet for the best Cheltenham offers and seeking answers to all their unanswered questions like whether anybody can stop Al Boum Photo from winning another Gold Cup, and is Willie Mullins going to land the Leading Trainer award again?

Another question that may be on the punter’s lips recently is; ‘can Soaring Glory win the Supreme Novices’ Hurdle?’ The six-year-old has been heavily raced in the last few months, and after going three outings without a victory, he may have found form at the perfect moment last time out.

Soaring Glory was a 17/2 shot in the Betfair Hurdle at Newbury, which was delayed by eight days due to frost throwing many trainers’ Cheltenham plans up in the air, but he pulled clear of 14/1 outsider Fifty Ball at the last of the eight hurdles to race up the home straight and record a three-length victory in the Grade 3 race.

It was a case of plans falling perfectly into place for trainer Jonjo O’Neill, whose son Jonjo O’Neill Jr. was aboard Soaring Glory in the triumph.

“It was one of those plans that came together – it all went right,” the County Cork-based trainer said. “He jumped and travelled well. It’s easy to get into trouble in a race like that but everything fell into place. Once he jumped the last, I was happy and thought it would take a good one to pass him because we know how quick he is at home.

“I’ll speak with the owner and see how he comes out of the race,” O’Neill added regarding the upcoming Cheltenham Festival. “This was his primary target and anything else he achieves this season will be a bonus, but we might go that way if the ground is decent.”

Soaring Glory holds an entry in the Festival’s curtain raiser, the Supreme Novices’ Hurdle, and following his victory in the Betfair Hurdle, the bookies were quick to slash his odds.

Before the Grade 3 victory, the six-year-old was as far out as 40/1 to win the first Grade 1 of the four-day Prestbury Park meeting. However, in the hours after his odds were drastically cut down to around 10/1, and he is now hot on the heels of Ballyadam, Metier and Appreciate It.

Whilst the recent victory at Newbury means that Soaring Glory now can’t be easily ruled out, it doesn’t stop the fact that he will face stiff opposition if he is to take part in the Supreme Novices’ Hurdle and truly wants his name to feature in the Cheltenham races results.

Mullins’ Appreciate It has been the market leader for much of the build-up to the Festival, and his recent Grade 1 victory at the Dublin Racing Festival at Leopardstown, where he beat Ballyadam by over three lengths in a Novice Hurdle, reaffirmed his position in the market, whilst Metier is also heading to the Cotswolds with three wins on the spin.

Soaring Glory is heading along the right tracks, but perhaps at this stage of his career, beating the likes of Appreciate It and so on in a top-class race could be too much to ask. If you’re looking to back an O’Neill-trained horse at the meeting, maybe Annie Mc, who is being tipped to win the Mrs Paddy Power Mares’ Chase in the Cheltenham Friday tips, is a better bet.